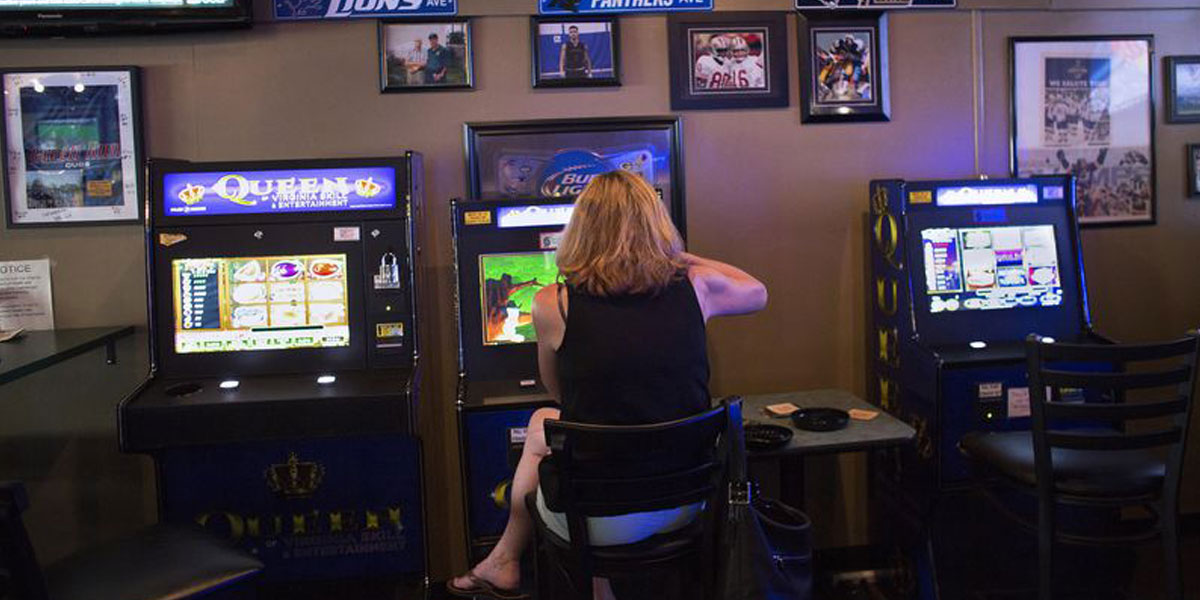 Virginia Gov. Ralph Northam wants businesses to retain skill game machines — similar to slot machines — for at least a year in the wake of the COVID-19 economic slowdown, and he is asking the General Assembly to begin taxing revenues the machines would generate.

The governor on Saturday declined to sign House Bill 881 and Senate Bill 971, which would ban the machines outright. Instead, he submitted an amendment to allow them to remain in place for one year and impose taxes on their revenues. Ninety-eight percent of funds would go to the COVID-19 Relief Fund the governor administers, and 2% would be directed to a new state program that would address gambling addiction — established by separate casino legislation.

Thousands of the unregulated machines are already in place in restaurants, bars, truck stops, convenience stores and other businesses in every corner of the state.

“The will of the General Assembly was to close those games of skill down,” Northam said Monday during a COVID-19 news briefing. “That was four weeks ago; times have changed. Restaurants, convenience stores — some have already closed, and others are on the edge of closing. I’ve had a lot of people communicate with our office and say, ‘Can we please keep those games of skill in operation for another year?’ I think there is willingness out there to tax those, so that is the decision we have proposed.”

Last month, the House of Delegates and state Senate approved both bills with bipartisan majorities. An accompanying fiscal note indicates eliminating the skill games could generate an additional $40 million in annual sales for the state lottery, which claimed last year the games were responsible for an erosion of lottery purchases.

“The estimated revenue from games of skill is probably around $125 million to $150 million,” Northam said Monday. “Right now our economy has changed significantly, so we have proposed, if these games of skill are allowed to remain for another year, that revenue from taxing these games of skill would be put toward homelessness and sheltering. It would be put toward health care needs — for example, our nursing homes — and small businesses so we could do everything we can to help them be up and running.”

The General Assembly is scheduled to return to Richmond on April 22 for the reconvened session.

“I would hope the General Assembly will accept the governor’s recommendation and I will be encouraging my colleagues to support it,” Del. Will Morefield, R-N. Tazewell, wrote Tuesday in an email. “I anticipate that we will be heading toward a recession in the US and Virginia. We need to promote any effort to support jobs and sources of revenue as long as it doesn’t negatively impact individuals, businesses, and local government. I anticipate that amendments will be adopted to the biennium budget to reflect shortfalls.”

Northam’s proposed amendment would require all game operators to report the total number of games to the Virginia Alcohol Beverage Control Authority by July 1. Only those games that were “available for play in ABC retail licensees and truck stops on June 30, 2020, may continue to operate on or after July 1, 2020.”

This article was originally published by the Bristol Herald Courier on April 15, 2020.