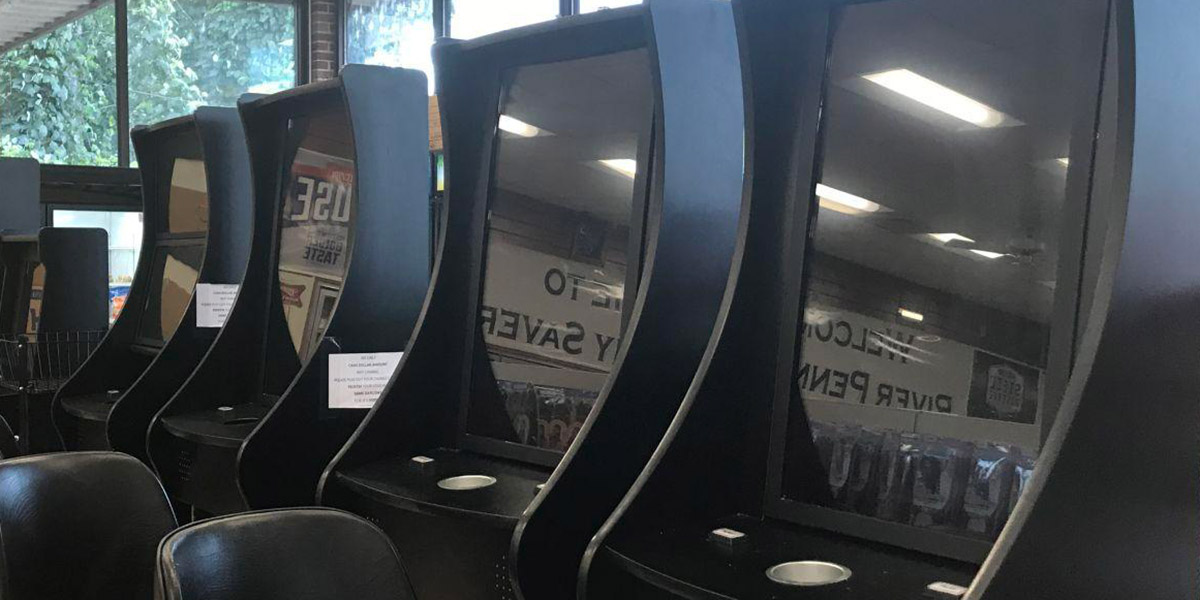 During their reconvened session, the Virginia General Assembly approved Governor Ralph Northam’s amendments to skill game legislation, which would allow for a ban on the machines to be delayed one year.

HB881 outlines that skill games can be operated until July 1, 2021, with a monthly tax of $1,200 for each skill game that was provided for play during the previous month.

The skill games are to be regulated by the Virginia Alcoholic Control Authority, and skill game distributors must provide a report to the authority each month that the games are supposed to operate.

In Danville, the topic of skill gaming has been a topic of discussion in their Planning Commission, City Council, and Board of Zoning Appeals since August 2019.

In July 2019, more than thirty businesses were sent a notice that month that they would have to obtain a commercial indoor recreation special use permit to use the games in question. In the meantime, they were to stop using the games.

Since the notices have been sent out, the Board of Zoning Appeals (BZA), the Planning Commission and Danville City Council have all ruled on several different special use permit cases.

However, no special use permits have been approved by city council, despite a few being recommended for approval by the planning commission.

On Dec. 3, 2019 and Jan. 7, 2020, city council remanded cases back to the planning commission, that the commission review the nature of the activity and come up with an accurate zoning classification and a specific and precise definition for this particular category of indoor recreation.

That definition and classification was held off by the planning commission until the General Assembly’s decision on the games.

This article was published by the Chatham Star Tribune on April 23, 2020.