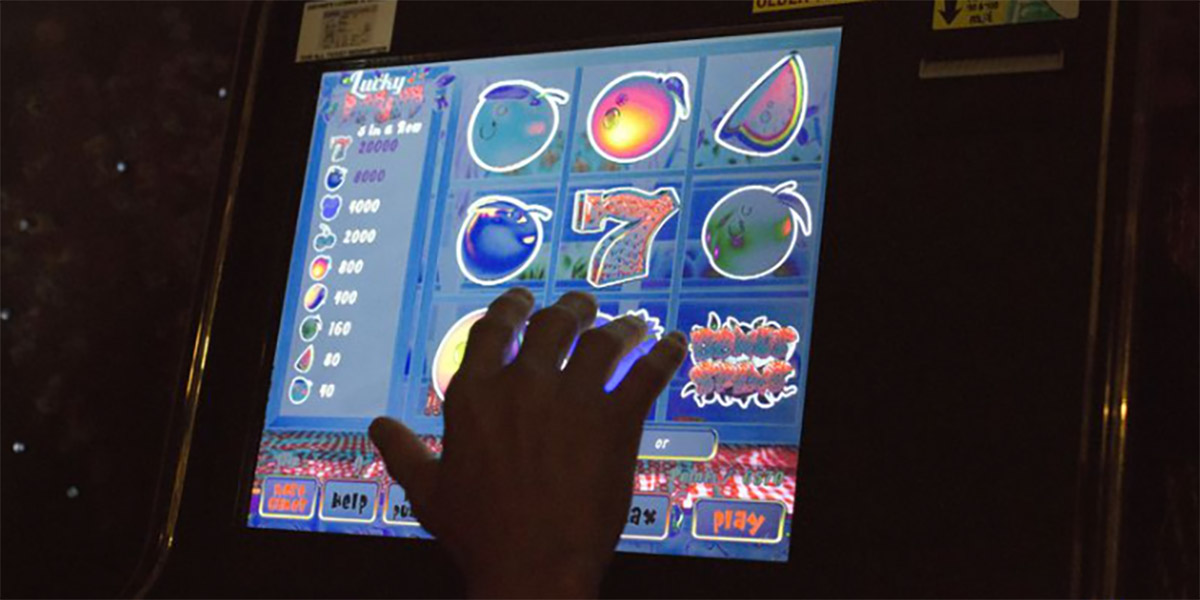 The reign of the “Queen of Virginia” across the Commonwealth’s bars, convenience stores and truck stops seemed all but over less than two months ago. Now? Several thousand devices across the state that resemble a slot machine on the outside appear poised for a reprieve thanks to a pandemic.

The queen is dead. Long live the queen. Or as Gov. Ralph Northam recently said during a press conference announcing his plan to tax and regulate the machines for a year, “times have changed.”

Virginia’s General Assembly voted to ban the games in late March by including them in the state’s definition of illegal gambling, but this month, Northam proposed an amendment that would let them live for one more year. The catch? The machines in the state as of June 30, just before the next fiscal year starts, would be taxed at $1,200 a month. After that date, no new machines could be added, and the devices would be banned beginning July 1, 2021.

The new law still defines skill games that take a person’s money and promise cash in return as illegal gambling, even if they include an element that’s not entirely dependent on chance. An exception is made for skill games common in arcades and marketed to families that don’t pay out cash but rather prizes. Queen of Virginia’s makers have said their games require the player to take an action. For example, after a graphic looking like a slot reel appears on screen, the skill involved included picking a spot to connect a line of icons vertically, horizontally and diagonally to win.

The General Assembly will vote Wednesday whether to approve the law, with Northam’s additions.

It was just March 2 when a closely packed crowd of about 60 people (including bar owners, 7-Eleven franchisees and their workers), none wearing masks, many shaking hands before social distancing became commonplace, gathered in a Little Creek strip mall to protest lawmakers’ plans to ban the games that had essentially printed many of them free money.

Gathered in a semi-circle holding signs that said “Tax em if you must” and suggesting the games could lead to higher worker wages, road improvements and school improvements, they were led in rallying speeches with a bullhorn by prominent local public relations rep Joel Rubin, who told them, “They want to ban us. They want to ban you.”

The business owners said the games had helped them pay their rent, keep the lights on, keep employees and even hire more more. Randy Wright, a Queen of Virginia consultant and the former Norfolk Councilman once dubbed the mayor of Ocean View, also was the deputy director of the Virginia Lottery from 2014 to 2018. He said their games weren’t to blame for the lottery’s losses. He said they had asked lawmakers for a five-year moratorium and regulation, and promised some $1.5 billion in revenues in that time for school construction.

Georgia-based Pace-O-Matic began doing business in Virginia as Queen of Virginia Skill & Entertainment and POM of Virginia LLC in December 2017 according to its state registration information.

Mike Barley, a spokesman for Pace-O-Matic, said the company is looking forward to partnering with the state, especially considering that the funding will support COVID-19 relief efforts, if the measure passes Wednesday.

“We’ve long advocated for a regulated and taxed market,” he said.

The company will likely continue to push for regulation beyond a year, he said, but for now they plan to be a “good corporate citizen” and ensure they have the votes to pass the amendment.

The machines have spread across the commonwealth in a little more than two years after getting an initial OK from Virginia’s Alcoholic Beverage Control and after the company and its distributors recruited bars, restaurants and convenience stores to reserve free real estate inside in exchange for a hefty share of the profit — 40%, with 30% going to the maker and 30% going to a distributor after an initial 5% was reserved for community donations. The Queen’s charitable giving has been highly publicized, including oversized check donations and photo-ops. Only one notable legal hiccup occurred when the Commonwealth’s Attorney in Charlottesville said the games constituted illegal gambling and banned them in the city. Pace-O-Matic sued and the case is still pending.

Talk of a ban, and now temporary taxation, has come as the state contemplates allowing full-fledged casinos for the first time as well as sports betting. This year, lawmakers also voted to allow online lottery sales. In 2018, it gave the OK to other devices that look and act a great deal like slot machines but use historic horse racing results to determine if a person wins or loses. Those machines have filled several off-track betting sites called Rosie’s Gaming Emporium operated by the same Colonial Downs Group that agreed to re-open the state’s racetrack outside Richmond.

Lottery sales have grown every year since 2009, and in the last fiscal year $2.29 billion worth of tickets were sold and nearly $650 million was set aside for school funding.

The Virginia Lottery Board warned lawmakers in January, though, that the proliferation of the “unregulated, untaxed electronic gaming devices,” would lead the state to sell fewer lottery tickets this year, $140 million worth, and watch its profit — which goes to public education — drop by $40 million. The board said sales were down 10.3% in the first six months of the fiscal year.

This article was published at The Virginian-Pilot on April 21, 2020.