Pace-O-Matic Appoints Frank Noonan to its Board of Directors 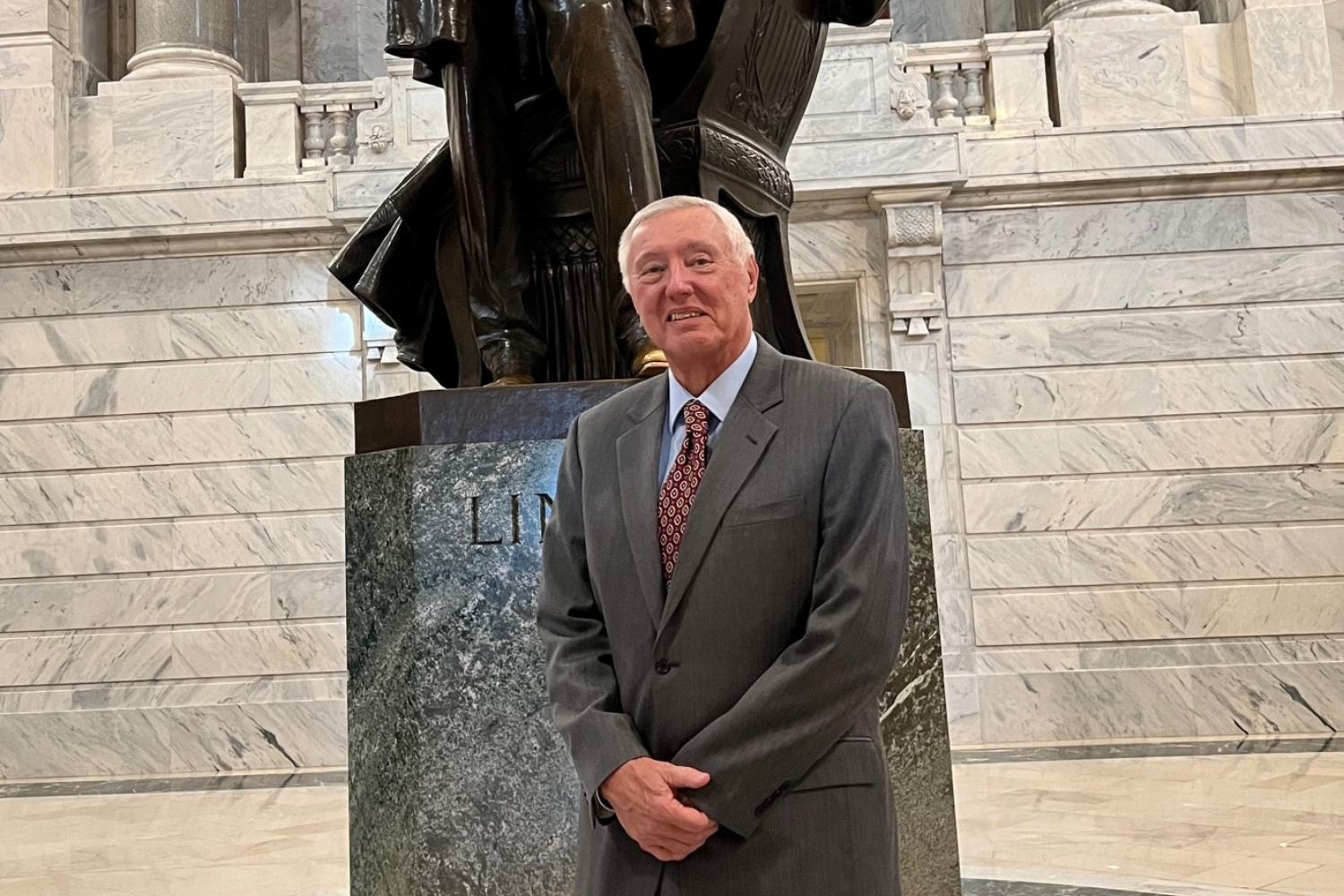 Noonan is a former Pennsylvania State Police Commissioner who served in Vietnam.

Former Pennsylvania State Police Commissioner Frank Noonan has been appointed to the Pace-O-Matic board of directors.

He began his career as a combat lieutenant with the US Marine Corps serving in the Vietnam War and was issued a Bronze Star for his heroic service. After this, Noonan spent over 27 years with the FBI.

Using skills garnered in the secret service, Noonan started a career working in a variety of investigative agent roles with the Pennsylvania Office of Attorney General. He then served as the Attorney General’s Regional Director for the Bureau of Narcotics Investigation and Drug Control.

Soon after he rose to the Office of Attorney General’s highest agent position, and was responsible for the direct supervision of many of Pennsylvania’s highest-profile cases.

Noonan served as Commissioner of the Pennsylvania State Police from 2011-2015 and is the founder of The Noonan Group, a firm specializing in investigative and litigation support, risk management assessments – along with other services.

Pace-O-Matic stated that Noonan’s addition to the board will assist the company as it “continues to move into new markets by improving communications and engagement with employees, distributors, operators and dedicated customers who use the company’s products across the nation.”

Pace-O-Matic President and COO Paul Goldean commented: “Pace-O-Matic’s continued growth is exciting and we believe the sky's the limit for us moving into 2023.

“Frank Noonan is a valuable addition to our board of directors; he has a tremendous amount of experience and knowledge in best practices to engage and assist law enforcement, compliance, and corporate security. Frank will play a critical role in advising our leadership as we continue to expand our footprint.”

This article originally appeared on Gaming America News on 10/10/2022.