PA lottery sales not impacted by legal games of skill 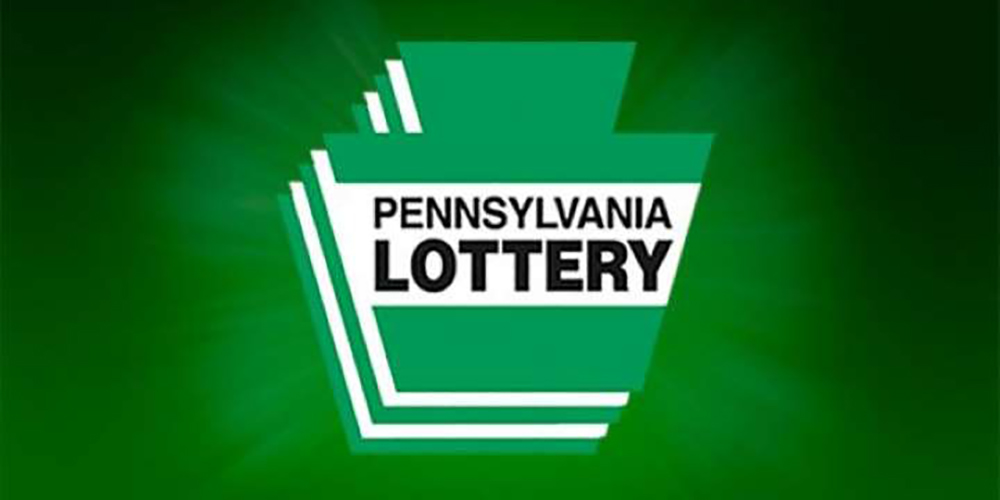 The Pennsylvania Lottery continues to see substantial growth among its games despite its unfounded public complaints of negative impacts regarding legal games of skill.

A report released by the state Revenue Department shows that scratch off ticket sales increased in total funding from purchasers and in the percentage of total overall Lottery sales -- from 65.7 percent to 70.04 -- in the last year. Keno and Xpress Sports also increased in both funds going to the state and in the percentage of overall sales. Lottery officials have wrongly testified at legislative hearings that the sales of these three products are suffering because of legal skill games.

"We congratulate the Pennsylvania Lottery on its impressive boost in sales from last year to this year," said Tom Marino, Vice President for Pace-O-Matic, the entity that markets Pennsylvania Skill games. "We have been clear that our economic forecast numbers show legal games of skill will not negatively impact the Lottery. We are glad to know that the Lottery's data is showing that as well."

In addition, the statistics show that there is an increase in online lottery ticket sales. This would mean people are increasingly purchasing their lottery tickets online and not from stores that sell lottery games, Marino said.

Pennsylvania Skill has been operating legal games of skill across the state for five years, and all the while, the PA Lottery games have increased in popularity.

Marino said like the Lottery, games of skill give back to communities. They do so through charity work. Supporters of legal skill games also are asking state lawmakers to pass legislation so that they are regulated and provide increased tax revenue for the state.

Pennsylvania Skill, through the locations that have the machines, provide tens of thousands of dollars across Pennsylvania to fraternal organizations, volunteer fire departments, veterans groups, schools and community groups. All of the games, and most of the parts of the machines, are made in Pennsylvania.

Through the charity work and gaming manufacturing, funding from legal games of skill provide assistance and jobs all over the commonwealth.

Click here to view the Lottery's Report which illustrates growth in scratch off tickets, Keno and Xpress Sports. The report clearly indicates the loss of lottery revenue has resulted from a drop of sales of Power Ball and Mega Millions. Revenue has been impacted by lack of large jackpots and its effects are being experienced by lotteries across the nation.

Originally posted by The Daily Times on March 4, 2020.