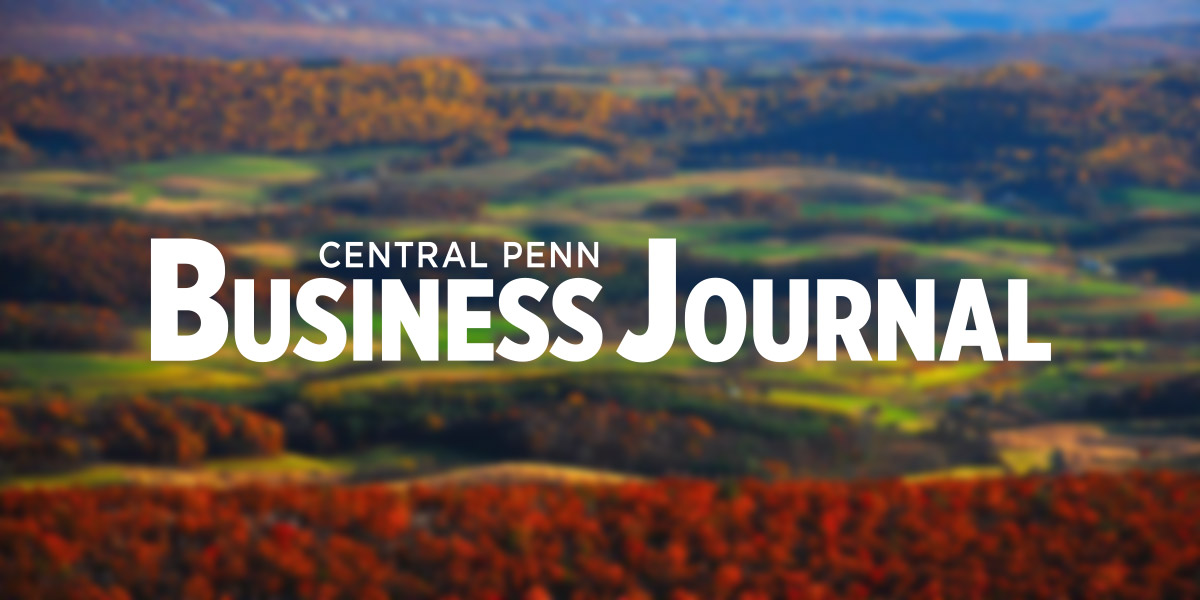 As Pennsylvania struggles to regulate skill gaming and distinguish it from illegal gambling, a Harrisburg polling firm published findings this week that suggest overwhelming support among the state's restaurant and social club establishments for legal skill game machines as a vital revenue source amid the ongoing pandemic.

According to the survey, conducted by Harrisburg-based Harper Polling from Sept. 9-14, 91% of responding establishments said skill game machines manufactured by Pace-O-Matic Pennsylvania Skill of Williamsport are beneficial to their businesses. Sixty-four percent said customers stay longer because of them.

Harper Polling said respondents were small business owners of bars, restaurants, convenience stores and clubs such as the American Legion who offer skill-based machine-operated games to attract customers. Pace-O-Matic Pennsylvania Skill of Williamsport has long maintained its products are games based on skill, not chance, and therefore aren’t subject to regulations as slot machines under the state’s Game Act.

Survey data is the first major release from Harper Polling after being acquired by D.C.-based polling company Cygnal, who said it acquired Harper to gain access to "elite" policy and lobbying circles in Harrisburg.

"Our polling highlights that these businesses and fraternal clubs are struggling right now and some have thought they might need to close," said Harper Polling President Brock McCleary. "But with the revenue they receive from skill games, they are able to make extra money and that is critical right now."

"[Pace-O-Matic PA Skill] is a good company and they want to maintain operations here in Pennsylvania I am fully prepared to welcome them with open arms," he said at Wednesday’s press conference, pointing to "millions of dollars" the business contributes to the state's tax revenue.

Wheeland, who represents Williamsport where Pace-o-Matic Pennsylvania Skill Games manufactures machines and who has a top contributor in Operators for Skill PAC, said his legislation would provide a model for enforcement of skill gaming regulation while increasing state tax revenue.

Legislation to more closely regulate gaming technology has drawn support from members of both parties in the General Assembly. Rep. Danilo Burgos, D-Philadelphia, said minority community members employed at stores and restaurants "understand the importance of skill games in our businesses."

"These games have helped businesses stay afloat," he said.

Burgos also pointed to charitable contributions made by Pennsylvania Skill, most recently a $250,000 donation to food banks across the state. Feeding Pennsylvania Executive Director Jane Clements-Smith said the funds provide the equivalent of 750,000 meals.

Nicole Miele, director of charitable giving for Pennsylvania Skill, said the organization has a goal of donating $1 million in 2020 to "give back on the local level and do what we can do to make life better for all Pennsylvanians."