Letter to The Editor From a Small Business Owner 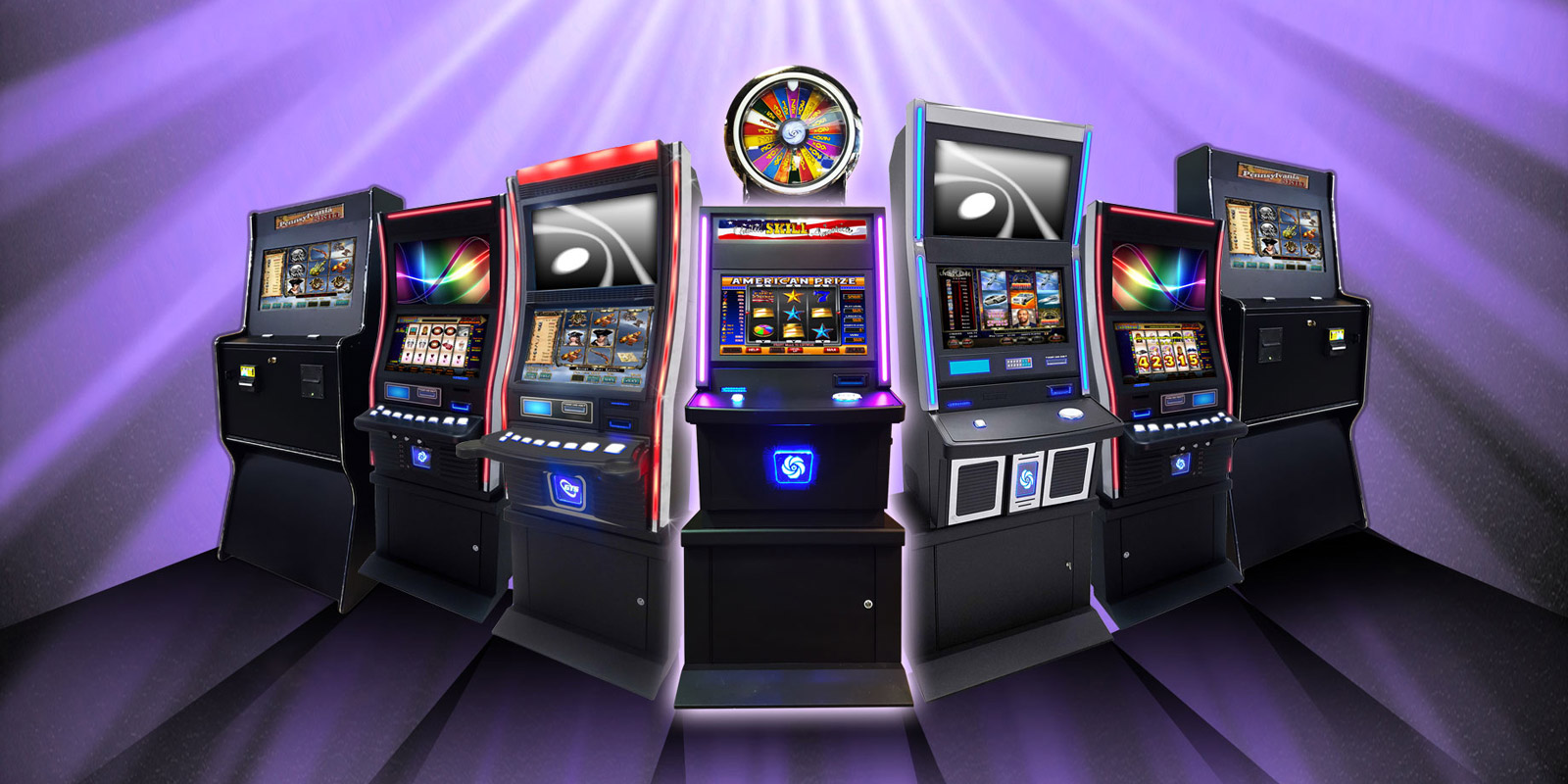 Games of skill benefit local businesses and communities. POM is asking for accountability and legislation to establish regulation and taxes for skill-based gaming.

The following is a letter to the editor of Lancaster News from a small business owner in Honey Brook, Pennsylvania. The opinions expressed are his own.

You were correct when you said in a Dec. 19 editorial (It’s all gambling) that a ban on games of skill in the state would be wrongheaded. It makes no sense. This is especially so because playing games of skill is not gambling. Readers would not know that, however, after reading an op-ed by Peter Shelly (Editorial misses mark on slot machines in Pa.), who speaks for casinos that are afraid of any type of competition.

Games of skill are legal — that was established in a Common Pleas Court case. The industry wants accountability and is asking for legislation that will establish regulation and taxes. How many industries do that?

As for casinos, they are having a banner year financially — even breaking records — and it sure doesn’t look like they are being harmed by games of skill. The casinos also throw out the idea that this isn’t good for the state lottery. Yet it, too, is having a great year, including its scratch-off ticket sales, which some said would be affected because of games of skill.

As a small business owner, I can tell you that games of skill do a lot of good for businesses and communities in Lancaster County. They bring in more customers to establishments, and through charity programs, provide funds for nonprofits around the county.

The way I see it, everyone is a winner with games of skill.