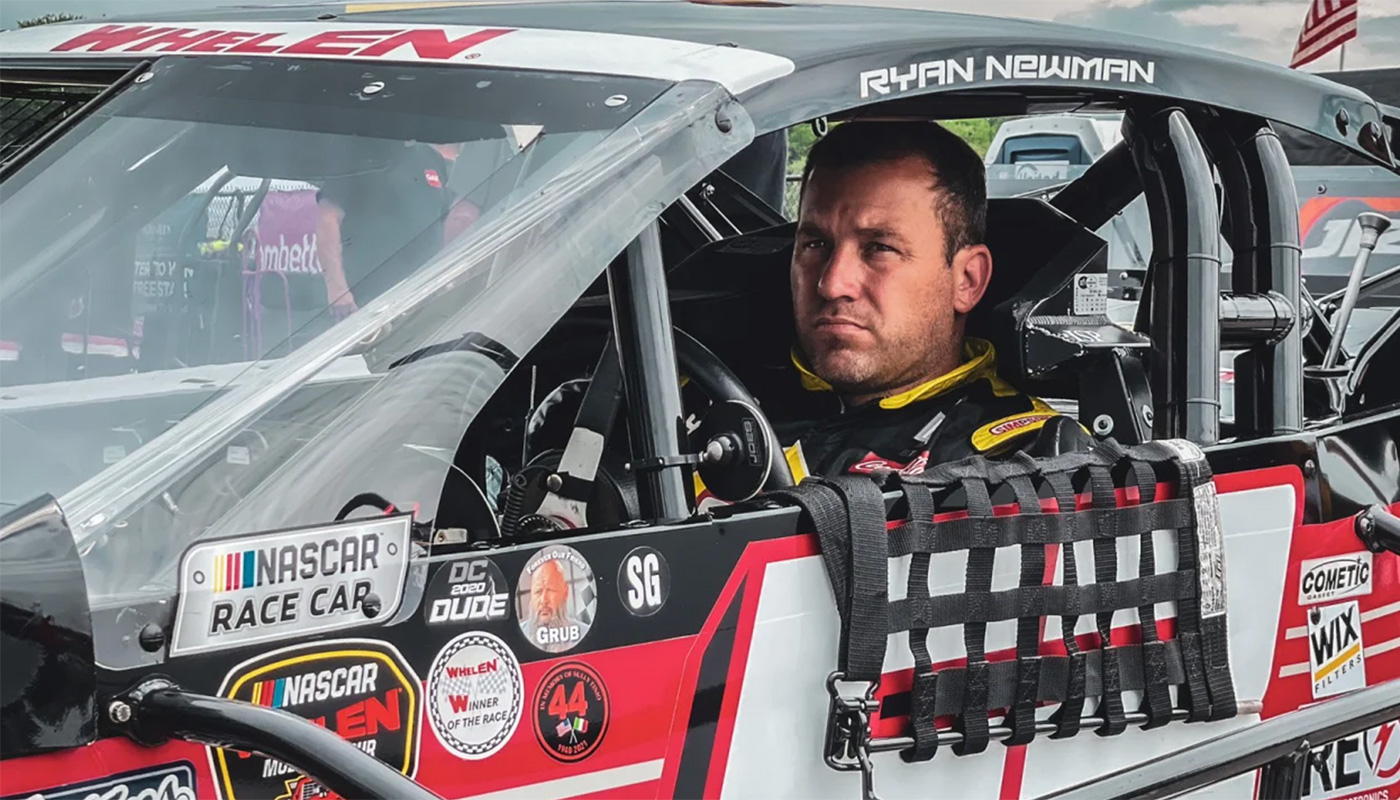 Brad Keselowski stepped in to become a part owner of the newly named Roush Fenway Keselowski Racing. He also took over the seat of the No. 6 car, previously driven by Newman.

Meanwhile, there was no retirement tour for Newman. Because, he has no plans to retire.

Yet, Newman hasn’t run a pavement race since the last NASCAR race at the end of the 2021 season. Though, the opportunities have been there for him to do so.

Now, the driver has elected to return this weekend via the NASCAR Whelen Modified Tour at Richmond Raceway. He’ll drive for SS Racing. The team was formed earlier this year by Hermie Sadler and Virginia State Senator Bill Stanley.

Newman has 18 wins and 51 poles in the NASCAR Cup Series. But, he has a passion for open wheel modified racing.

“This is a great opportunity for me to race at a track that I love competing at,” Ryan Newman stated.

“Hermie and Bill have put together a good team and great equipment with their support from Pace-O-Matic. When Hermie called me about this opportunity, I immediately thought about reaching out to Simply Southern. Having Simply Southern as the primary sponsor on the modified is the perfect was to establish a partnership with the iconic apparel brand that I have so many things that we value in common – Family, giving back, being simple and living better.”

“I expect us to be competitive and have a chance to win Friday night.”

“We are grateful for the opportunity that Pace-O-Matic has given us this season in the SMART Modified Tour Series,” said team co-owners Bill Stanley and Hermie Sadler in a joint statement.

“The folks over at Pace have continuously given us a platform to support small businesses across the Commonwealth of Virginia, while continuing to promote short track racing and the rich motorsport history throughout the Mid-Atlantic.”

“We are thankful for the opportunities that Pace provides and their efforts across the Commonwealth of Virginia to support small businesses.”

Sadler added, “Having a driver like Ryan Newman does a lot for our young race team. Ryan’s record speaks for itself. He’s one of the best drivers of his generation. Having him drive our car brings great credibility to our team and his experience and feedback will be a tremendous help moving forward. I am excited for our team and our sponsors.

Sadler concluded, “And trust me, he still wants to win.”

Stanley added, “This is big for us. Ryan will bring a great deal of attention to this race, to our team and to our goal of supporting and promoting short track racing. We are honored to have him drive our car.”

“We are looking forward to sponsoring our first ever race car with Ryan Newman behind the wheel,” said Ginger Aydogdu, CEO of Simply Southern.

Aydogdu added, “Our motto is, ‘live what you love’ and we believe that Ryan is a great example of that in his everyday life. We look forward to a lasting partnership.”