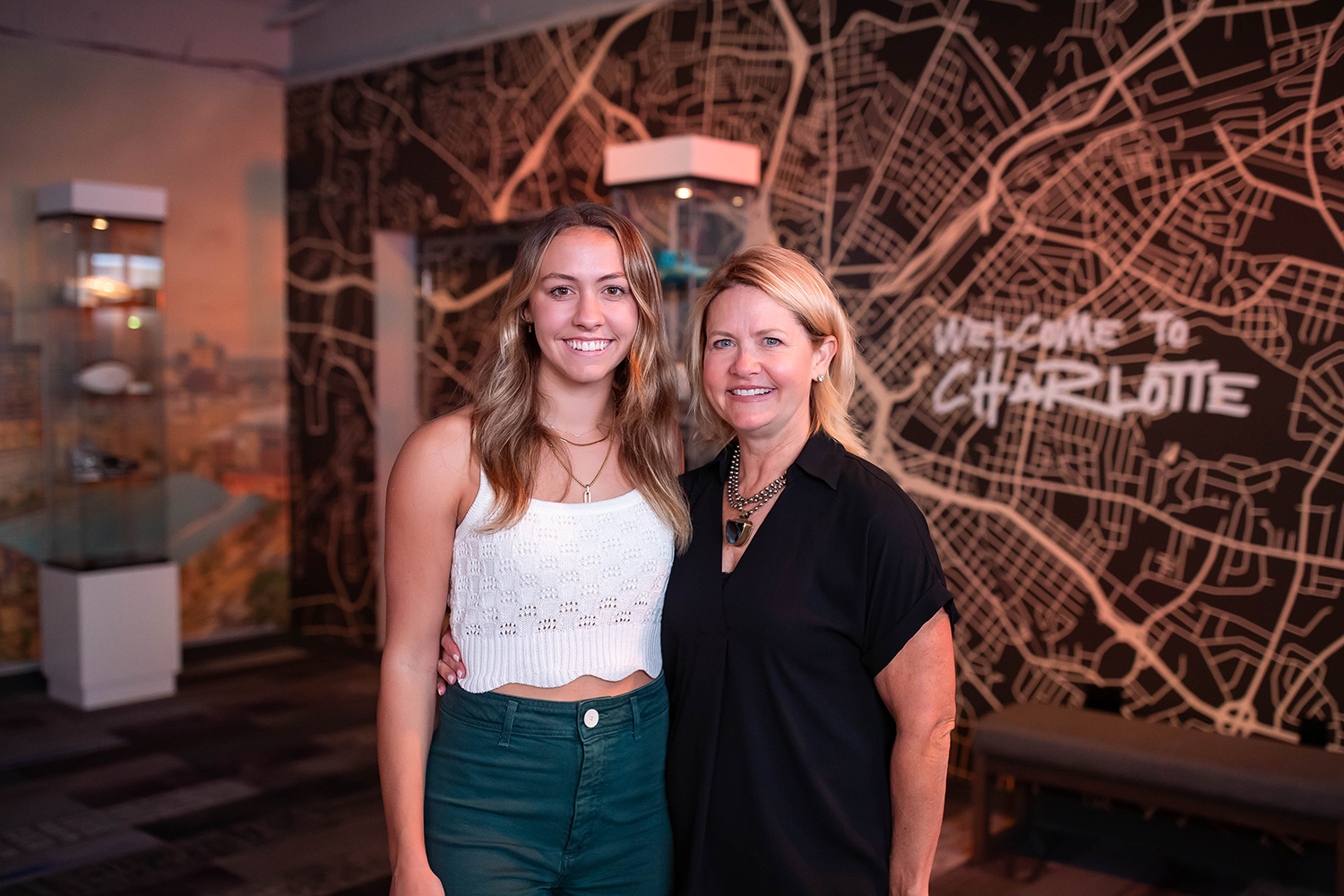 Since the day the Name, Image Likeness policy was approved, student-athletes have landed deals with brands, done advertisements and made money in many ways.

Emma Goldean, a senior midfielder on the field hockey team, is using the policy to help others.

Goldean teamed up with the nonprofit organization Samaritan’s Feet and raised over $60,000 to give children in need nonbranded athletic shoes and socks. The money raised helped her hold an event at Stiles Elementary in which she was able to donate over 630 pairs of shoes to kids.

“I’ve been given so much,” Goldean said. “We get gear year after year being at Ohio State. I’ve had such a blessed upbringing where I’ve received stuff that you would think of as miniscule, something that is just normal to get. But there’s people out there who are running around with holes in their shoes and who don’t have socks to wear with their shoes.”

Goldean said the money was raised through events and a fundraiser link, which she shared with as many people as possible.

Goldean got involved with Samaritan’s Feet through a mutual friend with Manny Ohonme, the co-founder and CEO of the organization. Goldean said the friend reached out to her, and she was immediately interested in the opportunity to give back to the community.

Kathy Slyder, the regional development and sports initiative manager at Samaritan’s Feet, said Goldean’s efforts are impactful to the organization, and they love working with her.

“You meet her, and you love her,” Slyder said. “Not very many people out there would say, ‘Hey, I could go out there and wear a hat, or wear a brand, or drink a certain drink and earn all sorts of money, but instead I’m going to use my name, image and likeness to raise awareness for this foundation, so I can go help people,’ and that’s what Emma has decided to do.”

Samaritan’s Feet and Goldean are currently planning another shoe distribution event for Martin Luther King Jr. Day, and her future of helping children through the nonprofit has just begun, she said.

Goldean said her goal is to reach $100,000 for Samaritan’s Feet this year, and she plans to continue her relationship with the organization after she’s done playing field hockey at Ohio State.

“I never thought that I could do something like this,” Goldean said. “I can use my sports and my athletics to bring something I’m passionate about, community service, into it. I think that’s really cool.”

According to Slyder and the Samaritan’s Feet Instagram account, they have given out over 9 million shoes in 109 countries since 2003 when it was started in Ohonme’s garage.

Goldean said she was very surprised when she saw the donation number rising as fast as it did, leaving a bigger impact than she thought she could.

“I was super overwhelmed with how much we were able to do,” Goldean said. “I cried at the end because it was so overwhelming seeing all of their smiles and seeing what I could do and what our community could do.”