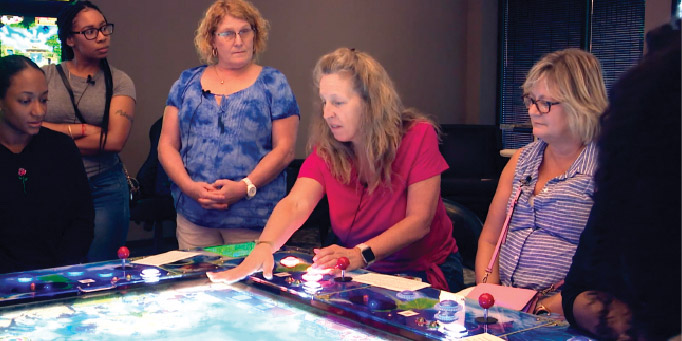 Games of skill are breathing new life into organizations, businesses and worthy causes in communities around the commonwealth. VFWs, American Legions and Moose Lodges now are able to stay open because they added these legal skill games through Pennsylvania Skill. The games are created by Pace-O-Matic and distributed by Miele Manufacturing.

Bars and restaurants have seen their revenue increase dramatically because they now include them in their establishments. And, fire fighters, schools and food banks are receiving revenue they never had before through donations from organizations and businesses that now operate Pennsylvania Skill games.

Unfortunately, despite all the positives, misconceptions and purposefully distributed falsehoods of what games of skill truly are remain, and not enough attention is paid to protections implemented by Pennsylvania Skill and how they are helping the state financially.

Pennsylvania Skill games are not gambling devices, where winning is only a matter of pressing a button and chance. With Pennsylvania Skill games, you have to interact with the game, and the more you play, the more you learn and your ability to win increases. Strict rules for the use and operation of these games are required by Pennsylvania Skill. For instance, establishments cannot also house illegal games, there is a limit on the number of games per location and clear prohibitions and penalties exist against anyone underage playing the games. This is made even more pronounced to businesses and organizations through policies that are located on the games themselves.

We understand concerns about ensuring the safety of our children. That is why we employ a team of former and retired state police officers to ensure that children are not playing, identifications are being checked and our devices and locations adhere to our code of conduct. Many locations where our games are placed have employees who are familiar with checking identifications before cashing winning tickets.

To say casinos have more effective regulations in place is unfair. For example, Parx Casino, with its myriad of security measures, has had multiple occasions where children have been locked in cars while parents were gambling and recently part of a seizure of 40,000 bags of heroin was on its property. When Pennsylvania Skill was first deemed legal by a Pennsylvania court, Pace-O-Matic, which markets the games, worked directly with the state police to make certain all laws were followed and needed procedures were established for public safety concerns.

We, along with our supporters, want to make sure accountability is in place for legal skill games. We are asking lawmakers to pass legislation that provides regulation and ample taxes going to the commonwealth from the industry. We agree with the state police: there should be no place for illegal games in our state. We want to make sure they have the tools to stop this problem.

The legal games of skill industry is like many good things, its success is extending outward. Revenue serves as an important lifeline to many small businesses, allowing them to employ hardworking Pennsylvanians. With more than 15,000 Pennsylvania Skill games in businesses and organizations around the commonwealth, a lot of Pennsylvanians are reaping the rewards.

For example, Miele Manufacturing, which produces the terminals for Pennsylvania Skill games at its Williamsport facility, is a family-owned business that employs over 100 people.

The manufacturing of these machines requires the support of other Pennsylvania-based businesses for the sourcing of component parts and materials, which in turn employs significant additional numbers of Pennsylvanians.

Pace-O-Matic and Miele Manufacturing, and the companies that support their businesses, have generated significant tax revenue for Pennsylvania in recent years. And increased tax revenue means you don’t have to be directly associated with one of these businesses to benefit from games of skill.

A lot is at stake as Pennsylvania lawmakers consider legislation on games of skill. People throughout the commonwealth stand to benefit. The proposed legislation will clarify existing law concerning the devices and help the commonwealth clean up the illegal device market by providing money for stricter enforcement, which includes more stringent penalties for violations. It also will generate significant tax revenue in the regulation of all skill games.

If this happens, we all win.

This editorial originally appeared at Penn Live Patriot News on 02/05/2020.

About The Author: Tom Marino 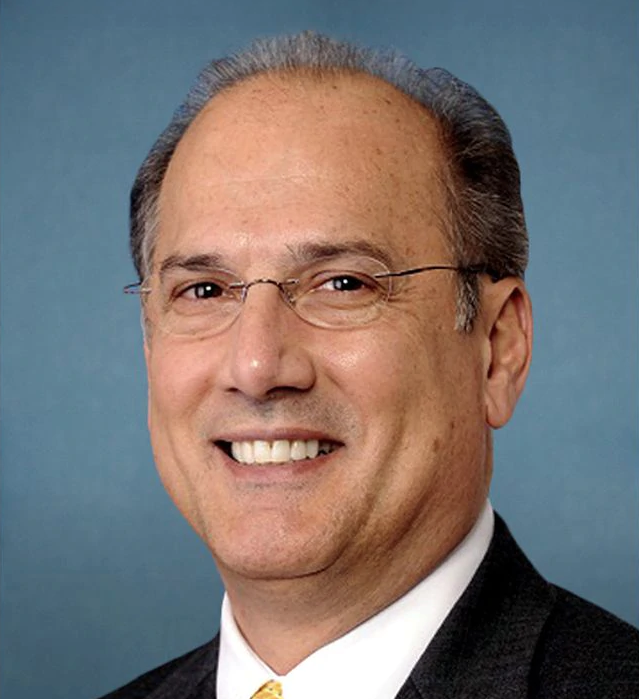 Tom is the VP of Government Affairs/Public Relations & Counsel for Pace-O-Matic. Prior to this, he served as a US Congressman from the 10th and 12th Districts, US Attorney for the Department of Justice, and District Attorney in Lycoming County, PA.