Labonte Teams Up With Sadler/Stanley Racing For Modified Season 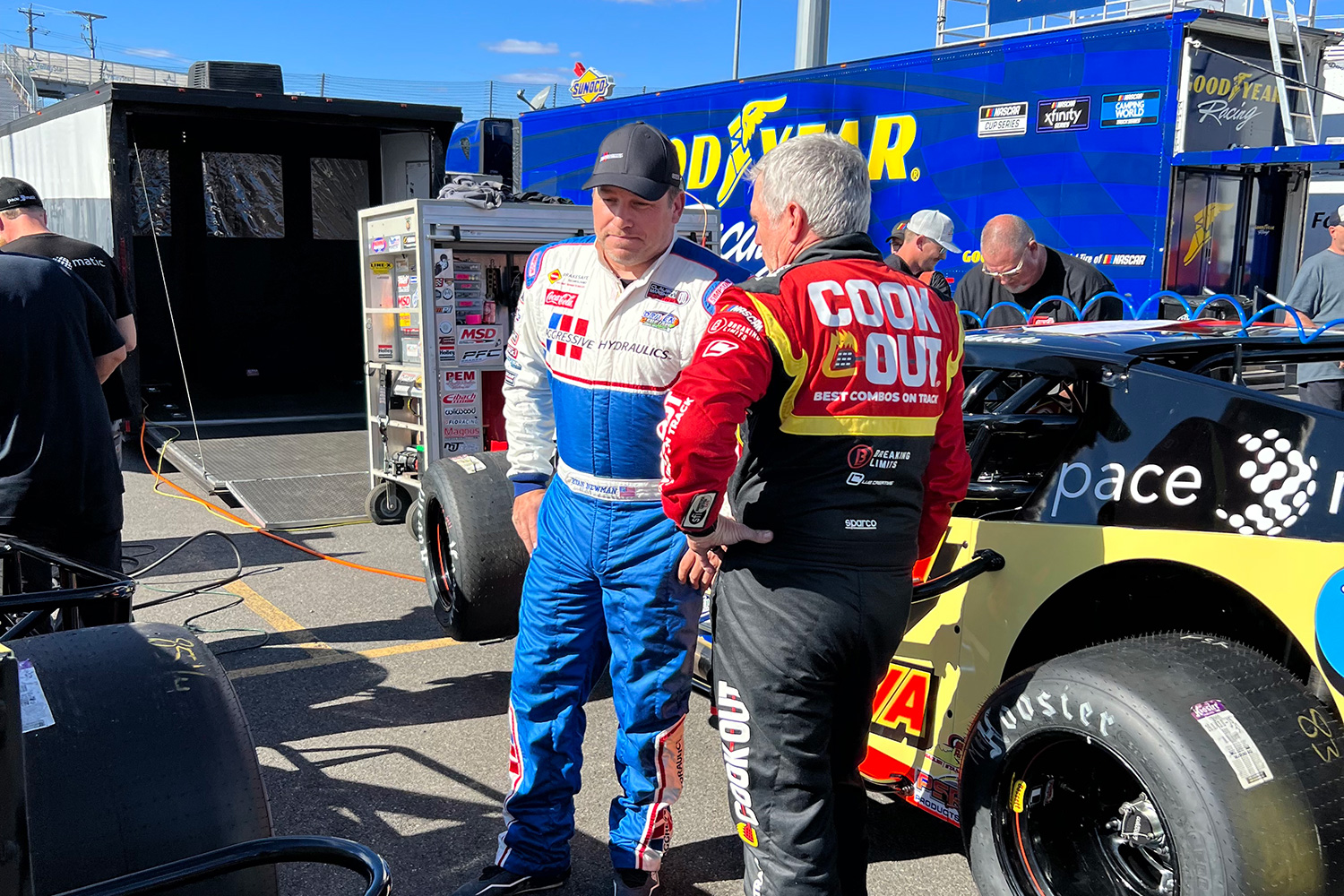 CHARLOTTE, N.C. — Legendary NASCAR Champion and Hall of Famer Bobby Labonte will join Sadler/Stanley Racing for the 2023 modified season, after making his SS Racing debut at Martinsville (Va.) Speedway in October for the final race of the 2022 NASCAR Whelen Modified Tour season.

Labonte will be chasing the checkered flag behind the wheel of the No. 18 VA Pace-O-Matic Modified.

Labonte will race in his third full season of the Southern Modified Auto Racing Teams Tour (S.M.A.R.T.), where he previously piloted the No. 25 Cook Out Tour Modified. He finished third overall in the 2022 season, with nine top five finishes.

Labonte also plans to drive the No. 18 in several NASCAR Whelen Modified Tour races, including Richmond (Va.), Martinsville and North Wilkesboro, among others.

“The modified tour has been a lot of fun the last couple years, and I’m excited to return with a great new team like SS Racing,” Labonte said. “Hermie and Senator Stanley have put together a great program and they are really motivated to show what their team can do. Along with returning sponsors Cookout and Units Moving and Portable Storage, I am also looking forward to representing Pace-O-Matic next year. They are really engaged and committed to racing, which is always a good thing.”

SS Racing was founded in 2022 by retired NASCAR driver and race analyst Hermie Sadler and Virginia State Senator Bill Stanley, and their modifieds are built and maintained by PSR Products. The team placed sixth overall in the S.M.A.R.T. tour this year with driver Jonathan Brown.

“What an honor to have Bobby Labonte driving our cars in 2023,” Sadler said. “I have known Bobby nearly 30 years, and his record and accomplishments on and off the track speak for themselves. He will be a great representative of SS Racing and Pace-O-Matic.”

“Bobby Labonte is a consummate professional, a NASCAR Hall of Famer, and a hero to my youngest son Chandler,” Stanley said. “We are just thrilled to have both Bobby and his wife, Kristin, as a part of the Sadler/Stanley Racing family, and we are excited to get both the 2023 S.M.A.R.T. and Whelen Modified Tour underway so that we can run for checkers and championships with Bobby behind the wheel of the SSR No. 18.”