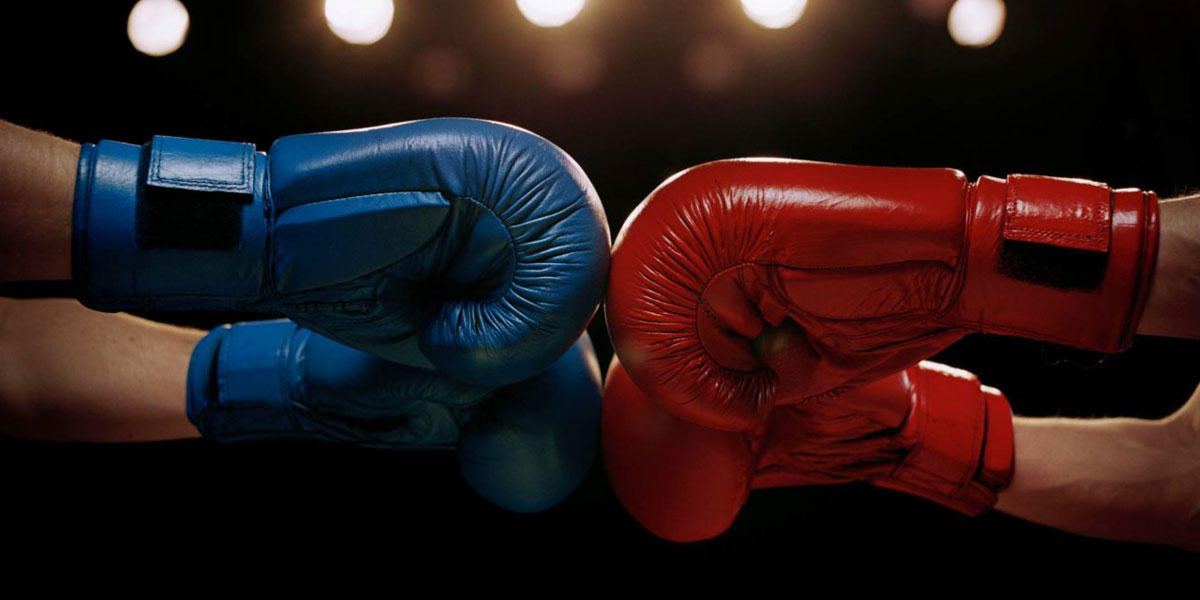 The proverb “The enemy of my enemy is my friend” explains how Pace-O-Matic, the maker of Pennsylvania “Skill Games,” is suddenly allied with the state’s brick-and-mortar casino industry... They unite against the high-powered push to widely legalize more video gaming terminals – VGTs – throughout the Commonwealth.

For now, VGTs are allowed only at licensed truck stop locations. But a proposal would permit VGTs in bars, taverns, social clubs, and other venues with liquor licenses, perhaps as many as 10,000. Each location could have as many as five of the machines – meaning potentially 50,000 new VGTs.

VGTS ALLOWED UNDER THE BILL WOULD VASTLY OUTNUMBER CASINO SLOTS

By comparison, there are only about 25,000 slot machines in the state’s 12 casinos. Those slots are heavily taxed, licensed, and regulated.

And while POM and casino forces such as Pennsylvanians Against Illegal Gambling have mostly behaved for the past year like a cobra and a mongoose locked in a death-match, for the moment they are best of friends, according to POM spokesman Mike Barley.

Casinos and POM together oppose the latest gambling expansion bill.

According to a report in Spotlight PA, a top lobbyist for a VGT company looking to expand hosted a fundraiser for Scarnati in Las Vegas with tickets ranging from $7,500 to $25,000. And then four top execs at Golden Entertainment combined to contribute $42,500 to a political action committee run by Scarnati and close associates.

Their majority caucus is discussing the proposal this afternoon in Harrisburg, an unusual move at this time of year since there is already a temporary state budget in place.

At least 26 Republicans must vote to move the bill along. There are 29 Republican Senators and some have gone on record already opposing the expansion.

That’s a tough climb for them,” said Barley of the needed vote count.

PlayPennsylvania will update this story as more information from the caucus become available.

“THIS LEGISLATION WILL KILL THE SKILL GAME INDUSTRY”

While some publications have called the measure a proposal to expand VGTs while also furthering skill games, that’s incorrect, according to Barley.

His company recently sent out the following letter to Republican members of the senate:

We want to address an effort taking place next week to pass VGT legalization that will:

As the leading manufacturer and supplier of legal skill games, we have not been contacted and have had ZERO involvement in the drafting of any of the 187 pages of this legislation. Additionally, an issue as complicated as this one deserves to have full transparency and public input from all stakeholders and Pennsylvanians.

For these reasons, we are strongly OPPOSED to the expansion of VGT legislation that is being pushed forward in the State Senate next week.

Showing the current alliance between casinos and POM, a casino lobbyist provided PlayPennsylvania with a copy of the letter.

Barley pointed to an interview in PennLive on Monday night where Corman made plain his goal of eliminating all skill games unless located at locations with liquor licenses. The bill would also allow a degree of local control through an opt-out process and promises tax relief, according to the interview with Corman.

For now, skill games are at bars, restaurants, pizza shops, fraternal organizations, fire halls, and the like. There are perhaps as many as 20,000 such games in use currently, with maybe half of them from POM.

The skills games exist in a legal gray area.

For now, they not regulated, not licensed and not taxed – although POM has said it supports doing so.

One court ruling deemed skill games illegal, a position endorsed by the Pennsylvania Gaming Control Board (PGCB). An earlier court ruling had found POM’s machines to be games of skill though, and not governed by state regulations.

And while it has been ruled that law enforcement, for now, could seize all unlicensed games, the PA Attorney General quietly shelved taking action until there is a clear decision by a higher court or legislatively.

And there is a schism in the Republican ranks, making passage problematic, he added.

“But it’s Pennsylvania. You never know,” he added.

This article was published by Play Pennsylvania on JUNE 23, 2020.

Michael is the Director of Communications for Pace-O-Matic, Inc.